Two decades ago, NIH launched a duo of loan repayment programs (LRPs) to recruit and retain qualified health professionals into research on health disparities. Now, as we celebrate the 20th anniversary of the Health Disparities Research LRP (LRP-HDR) and Clinical Research LRP for Individuals from Disadvantaged Backgrounds (LRP-IDB), we wanted to share some data, highlight a new extramural LRP, and send a reminder that the LRP application cycle opens on September 1st. 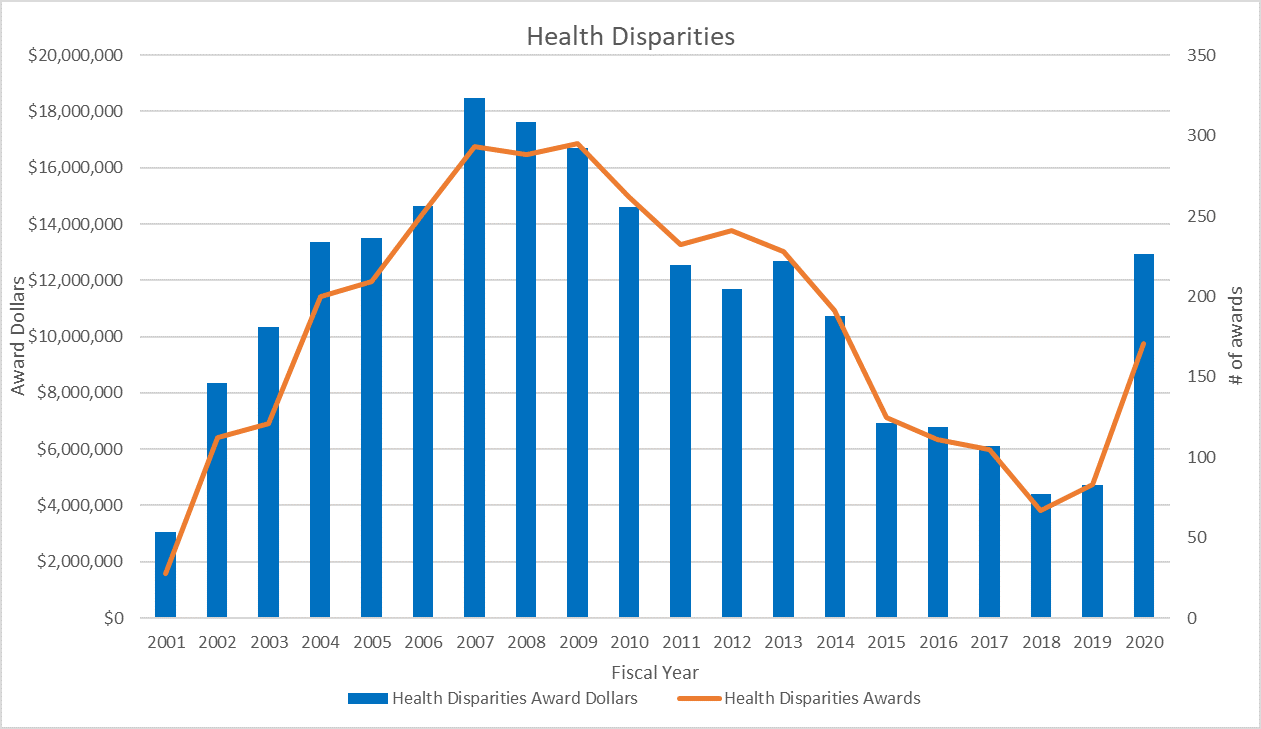 The reverse in the downward trend for this program was exactly the intent behind the expansion. As Dr. Ericka Boone, Director of the OER’s Division of Loan Repayment and Acting Director of the Division of the Biomedical Research Workforce, notes in her blog, “during the first year of expanded NIH Institute and Center participation, 171 applicants received an award from 20 Institutes and Centers, which represented more than double the 83 awards made the year before. It also represented the LRP-HDR’s highest success rate (36%) since FY 2014.” 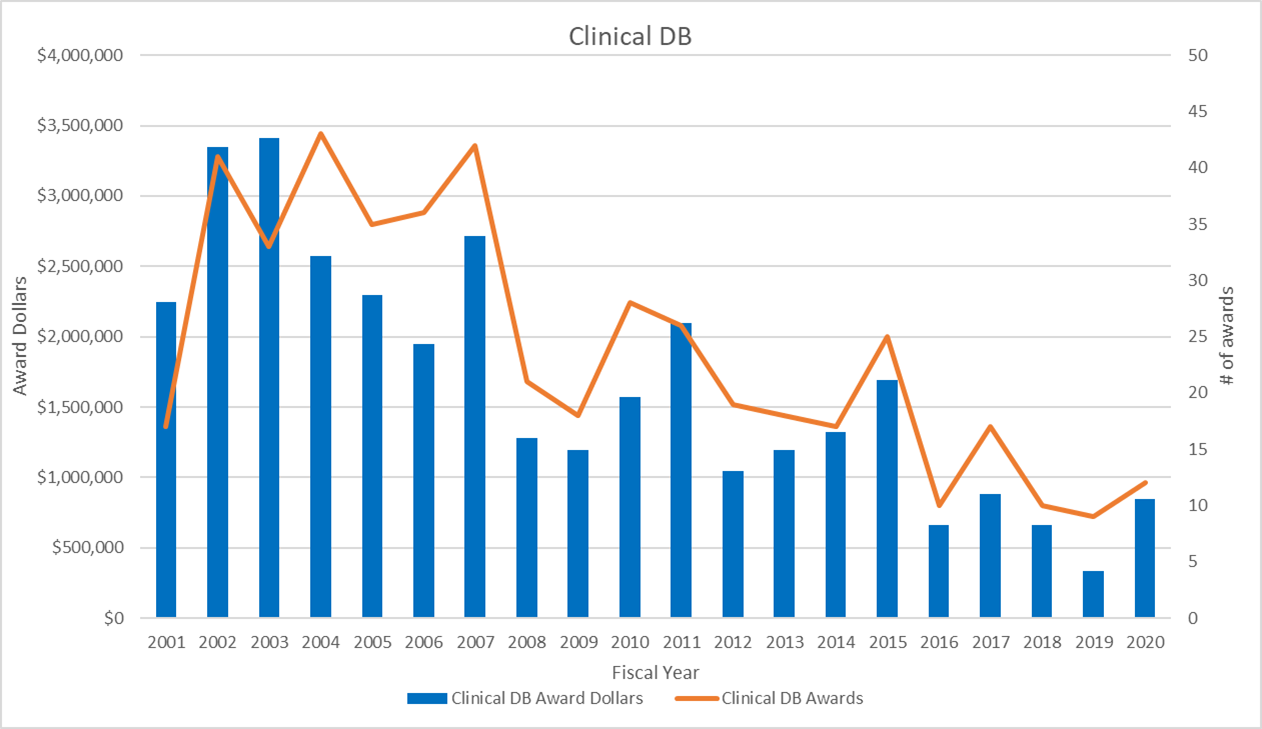 These two programs underscore our wider efforts to strengthen and diversify the biomedical workforce. They also complement the research supported by the other available LRPs, with yet another notable extramural LRP starting this Fall.

The Research on Emerging Areas Critical to Human Health (REACH) LRP will target major opportunities and gaps in biomedical research (as identified by the participating NIH Institute or Center) and expand research in emerging areas of human health. Check out the guide notice for more on this program.

We strongly encourage eligible scientists to consider applying for the HDR, IDB, REACH, or another Extramural LRP that aligns with your research interest. LRP recipients can receive up to $50,000 per year to repay qualified educational debt, along with other professional benefits. The application cycle opens on September 1st and closes November 18th.

Please be sure to review the mission and research priorities for each NIH Institute and Center (see this post), as well as contact relevant NIH LRP liaisons early and often to discuss your research and career interests. You can also watch these videos as well as listen to these two NIH All About Grants podcasts that share advice and an overview on the LRPs and tips for the application itself to get more useful insights on the process.